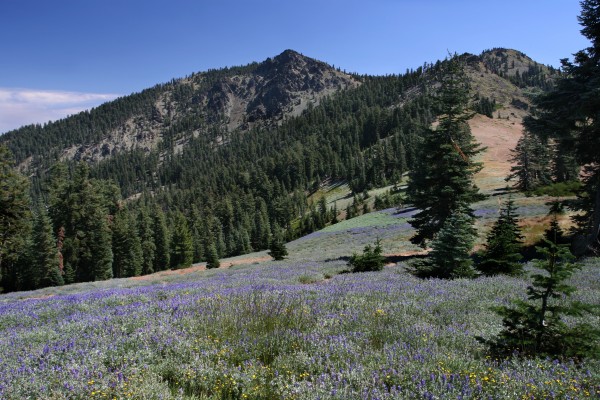 The proposed additions in the South Fork Trinity River watershed are dominated by the northern faces of Black Rock Mountain and North Yolla Bolly.

These prominent landmarks were inexplicably excluded from the Yolla Bolly-Middle Eel Wilderness when it was established in 1964.

These areas contain rich old-growth forests that shelter northern spotted owl, goshawk, pileated woodpecker and other species. The prominent ridge that forms these peaks is also dappled with small, yet rich springs and meadows that serve as the source of the East Fork South Fork Trinity River. 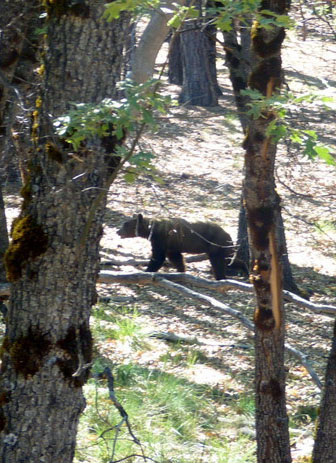 Protecting Casoose Creek (a proposed wild and scenic river) and other key streams on the western flank of the Yolla Bollys would be an important step in the effort to restore the North Fork’s anadromous fish populations. These lowlands also offer critically-important summer and winter range for deer, habitat that is rapidly being lost to development elsewhere in the state.